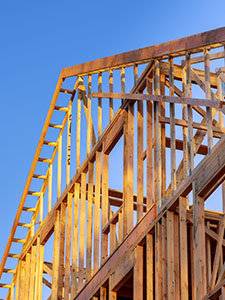 Last week, the Federal Open Market Committee voted to leave interest rates unchanged, but predicted economic growth and inflation would accelerate in the coming months.  Mortgage rates remained relatively unchanged, and as a result in a still historically low range. The cooling of rates has been much needed after consistent climbs throughout February and March. However, there’s a certain risk factor to the downward trend we’ve been witnessing for the past several weeks. Either rates could continue making insignificant fluctuations, or we could see a “reinvigoration of 2021’s rising rate trends,” said contributors at Mortgage News Daily.

This week in housing news, the construction spending report will be released as well as the weekly mortgage application survey.

The employment news scheduled for release this week should reveal the health of the labor market and whether or not we can expect consumer spending to improve and the economy to grow.  If inflation picks up, rates are expected to steadily rise.  If you’ve been considering making mortgage moves, this could be your opportunity to lock in historically low rates before they rise.